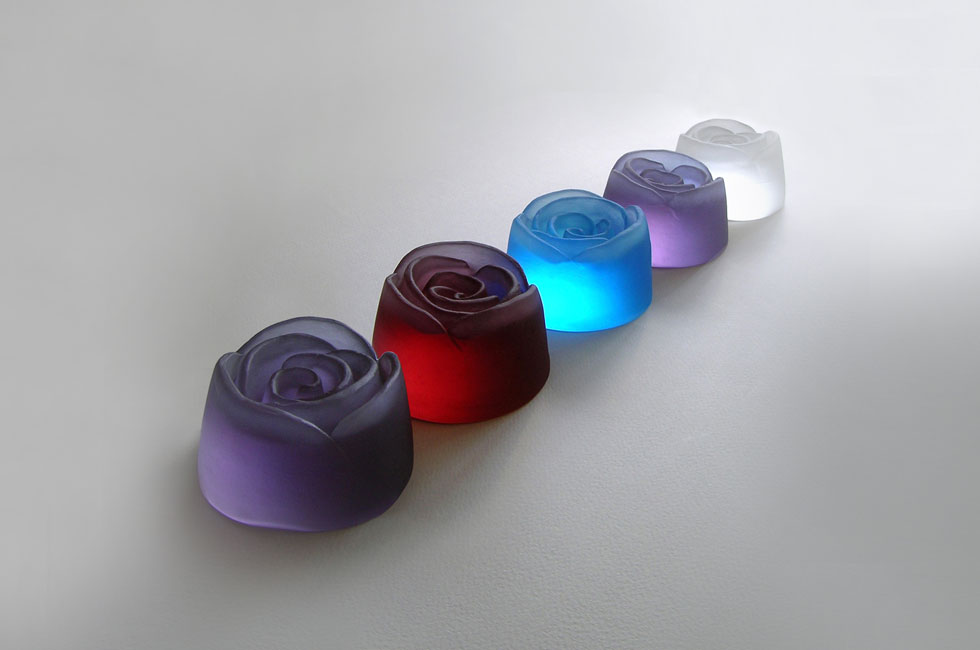 The tulip, a source of inspiration in literature, is also an indispensable element of Turkish ornamental art. They originated from Central Asia and were disseminated worldwide throughout the past centuries. The tulip, the queen of flowers, has been a symbol of art and beauty in antique cultures for a long time and was appreciated due to its magical attractions. It has been considered a symbol of the seraglio, as a sign of richness and noblesse. The tulip was one of the most frequently used artistic symbols in the 18th century of the Ottoman Empire.

Many interior elements, furniture and clothes in the rooms of the seraglio were ornamented with motifs of tulips: wall paintings, ceiling reliefs, carpets, textiles, sculptures, decorative and household objects. On the other hand, the short florescence period of the tulip is associated with the fact that all beauty in life is volatile. This gives tulips an even more mystical dimension.

There is also a religious interpretation about the transcendental nature of tulips.

They represent both the material and spiritual worlds. The Ottoman sultans starting for battleused to wear a waistcoat with tulip patterns knitted inside. They believed in the protective force of this symbolic adornment. The tulip entered Europe from the Orient in the form of bulbs, but reached – unusual for flowers – a remarkable commercial value in a short time and were traded in the bourses. The most prosperous and luxurious era of the Ottoman Empire in terms of lifestyle is named after the tulip.

Even notable religious dignitaries were anxious to breed new sorts of tulips in this epoch. The most famous and precious of these types was the “Tulip of Istanbul” which unfortunately didn’t survive into the present day. It is my pleasure to contribute and commemorate this marvellous iconic flower with its historical background and to aid its revival in a new manner by means of this collection “ The Never Fading Tulips of Istanbul”, created in glass. The glass collection was produced using kiln casting techniques at the non-profit foundation The Glass Furnace / Istanbul 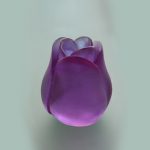 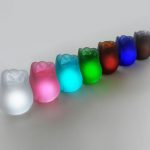 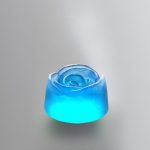 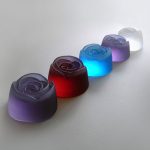