THE COLLECTION OF “ISTANBUL – SALACAK SPARROWS” 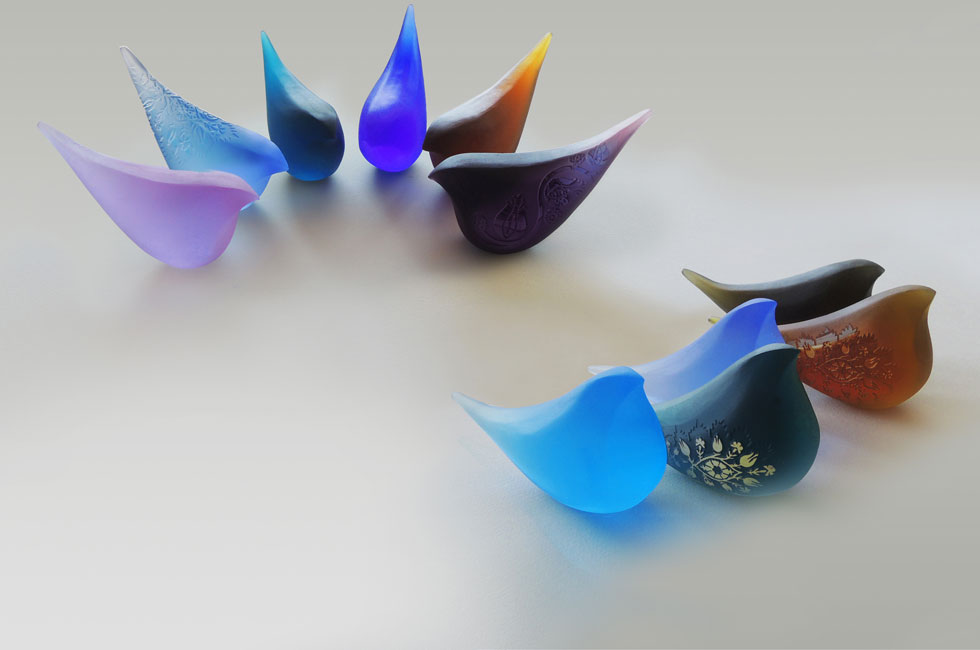 THE COLLECTION OF “ISTANBUL – SALACAK SPARROWS”

Initially I was inspired to create my new collection‘The Sparrows of Istanbul / Salacak’ by the sparrows themselves. Many of them visit the terrace of my home in Üsküdar/Salacak every day and enjoy their short stay of a couple of minutes. As the work progressed its boundaries were extended to include the whole district of Üsküdar/Salacak as a source of inspiration…

The ‘Çatma’of Üsküdar consists of a main textile, woven using silk or linen yarn in various colours. Onto this, ornamentation derived from nature is embroidered in gold and silver fibre. Stylised forms of flowers and plants were used for these relief ornaments. A characteristic of this design was to sew a pattern that recurred without beginning or end. The‘Çatma’fabric of Üsküdar attracted international attention in the 18th and 19th centuries.

The most typical Çatma design was called Turkish Rococo and is recognised as having made a substantial contribution to the development of Turkish textile design. The fabric had many uses, but was particularly well-known for its use in clothes and furniture. Today, existing examples are sought after by museums and private collectors alike.

Due to their association with the‘Çatma’of Üsküdar, the‘Sparrows of Salacak’seem to fly from history in to the and to bring the artistic roots of the glorious past closer to the now. 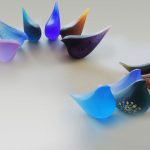 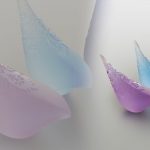 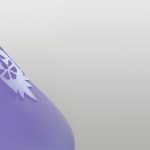 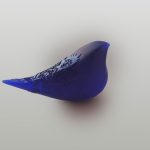 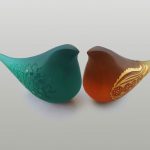 Üsküdar, the‘Sparrows of Salacak’seem to fly from history in to the and to bring the artistic roots of the glorious past closer to the now.